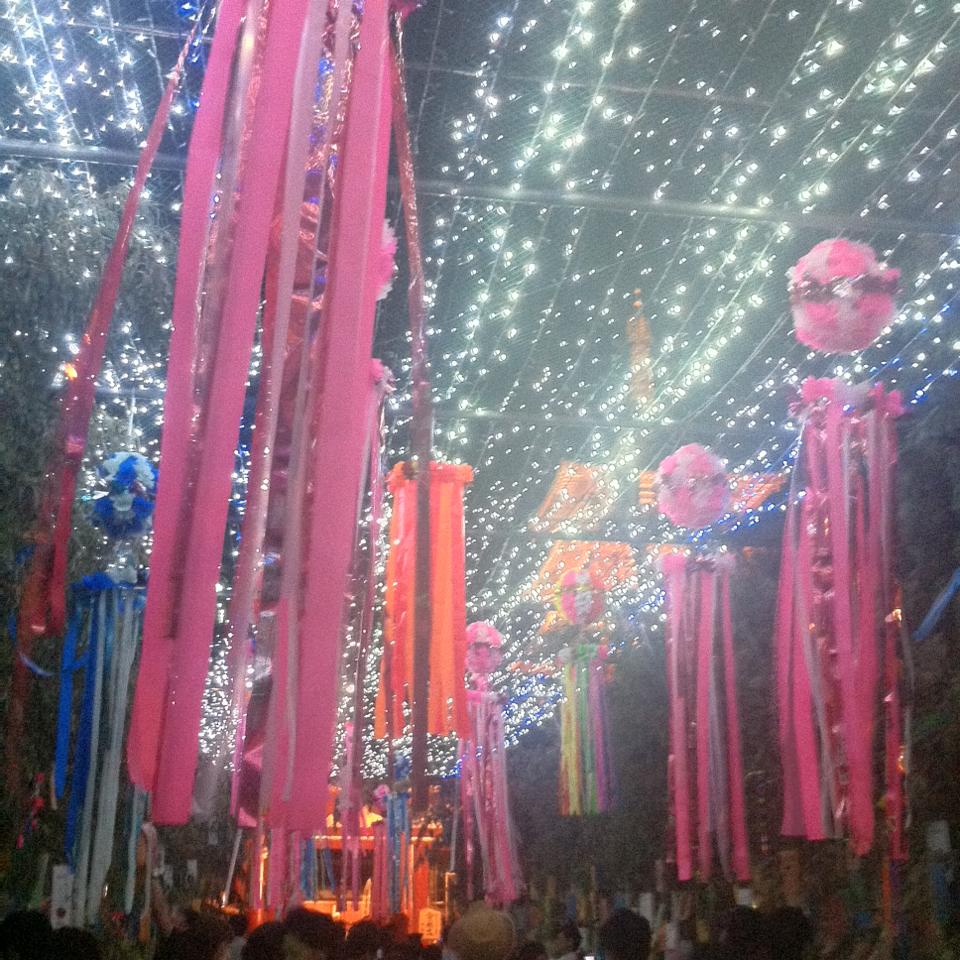 This week’s picture was taken in Osaka, during the Tanabata light festival at Shitennoji Temple. Tanabata is one of my favourite festivals in Japan; it celebrates stars and light and has a romantic origin story. While I was writing this, it also reminded me of the story of The Little Prince (one of the only children’s books to make me bawl my eyes out) and I ended up included one of my favourite quotes.

A river of twinkling stars flowed over Hana’s head. Pink and purple streamers wafted gently in the nighttime breeze and she almost imagined she could hear the tinkling of bells somewhere nearby.

Only you will have stars that can laugh. It will be as if, in place of stars, I had given you a great number of little bells that knew how to laugh.

And she did laugh and immediately flushed with embarrassment, but luckily it was drowned out by the chatter and excited giggles of the crowds around her. Tanabata was her favourite festival and she clearly wasn’t the only one who enjoyed it. The path around the temple packed to bursting. Bright white lights hung from the trellis above and the floor was dotted with bamboo shoots, to which children excitedly tied their paper wishes. Tourists took pictures of the beautiful displays. Young couples gazed dreamily into each other’s eyes and asked passers-by to snap pictures of them beneath the shimmering trellis. They wound their way along the path towards the front of the temple, where a display of candles in tiny glass jars had been laid on the steps. They glowed warmly, more gentle than the dazzling white fairy lights from before. In front of the steps, a small group of school children were reenacting the story of Tanabata, but Hana didn’t need to watch it. She knew the story well.

Many years ago on these temple steps, it had been her grandmother telling the age-old story, her black eyes sparkling with delight as she recalled Princess Orihime and Prince Hikoboshi, the star-crossed lovers destined to meet only once a year.

“Don’t they really miss each other?” Hana had asked, her six-year-old chin wobbling with sadness.

“Oh, yes,” grandmother had said wistfully. “But that short time they are together makes the wait worthwhile. The best gifts are the ones you can only enjoy for a short time – that way you can cherish them and they are very, very special.”

Hana smiled as she remembered. Her time with her grandmother had been too short, but enough time had passed now that the memory was sweet and fresh, like rainfall in the desert. The story was her favourite and Hana used to cry every year on Tanabata when it rained and Orihime and Hikoboshi could not meet.

That wasn’t the case tonight. The skies were clear and high above the sparkles of fairy’ and candlelight, the stars glowed serenely, untroubled, as though watching with amusement as the little creatures far below tried to imitate them with their candles and sparklers. And somewhere among them, two lovers were reunited at last, too lost in their love to notice what was going on on earth.

As she grew up, Hana filled her head with stars – a star that led three wise men to a special baby; the second star to the right that leads to a land where children never grow up; a star that belongs to a little prince and his beloved rose.

Her grandmother had taught her the names of many stars, showed her how to find Cassiopeia, Orion the Hunter and the Big Dipper. She wanted to study astronomy at university and learn to look at the stars in new ways, exciting ways. But she knew that whenever she looked up at the night sky, she would always hear grandmother’s laughter and see her bright eyes shining out of the darkness.

You, only you, will have stars that can laugh.

Learn more about Tanabata and things to do in Osaka for this festival. –www.osaka.com/events/tanabata-festival 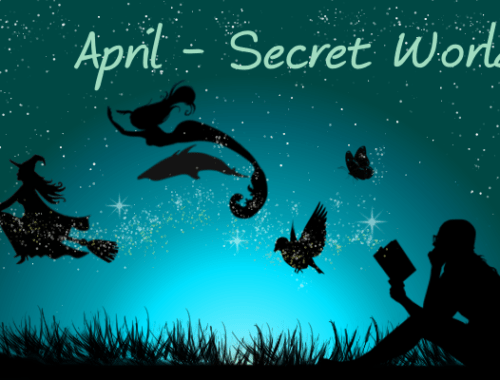 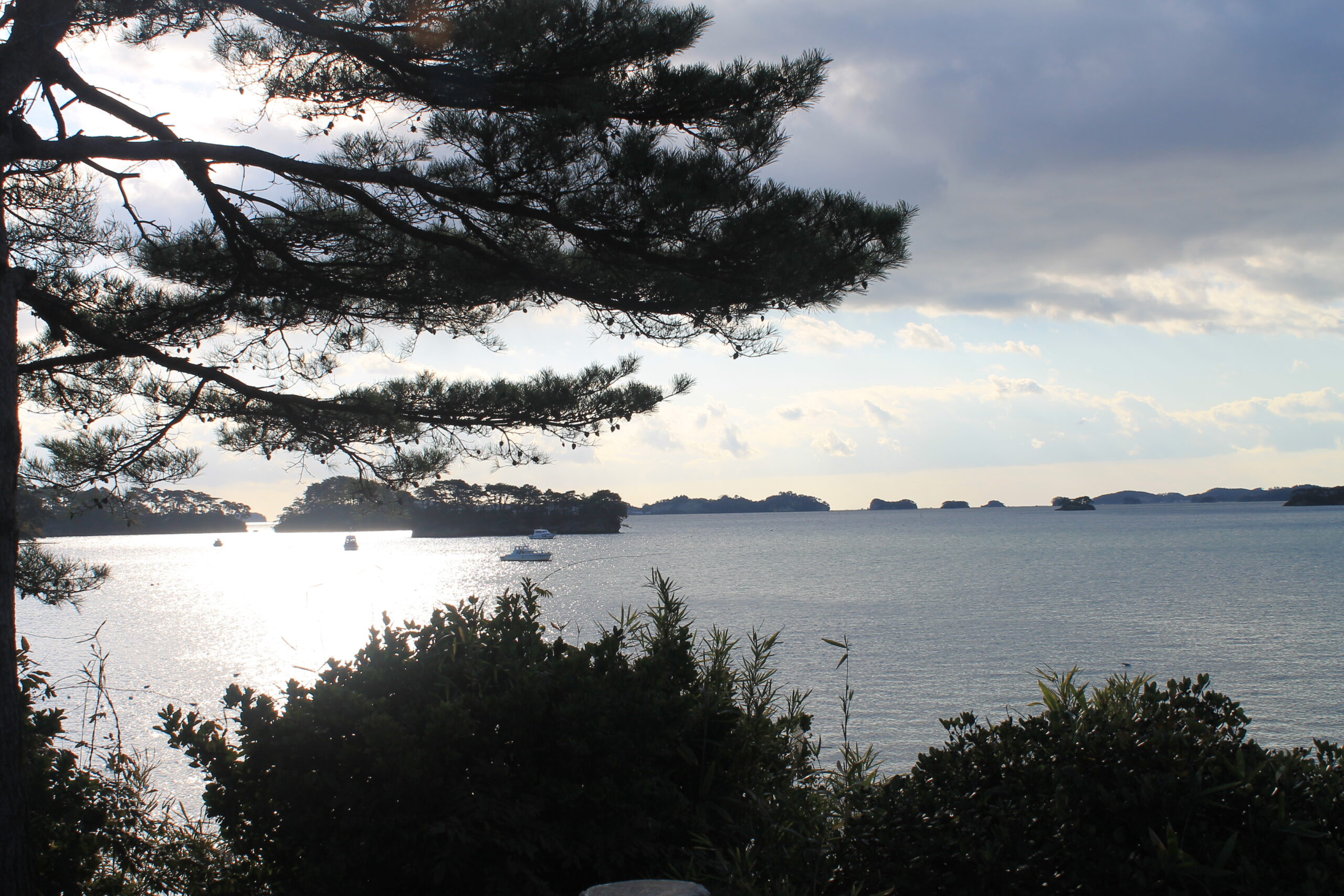 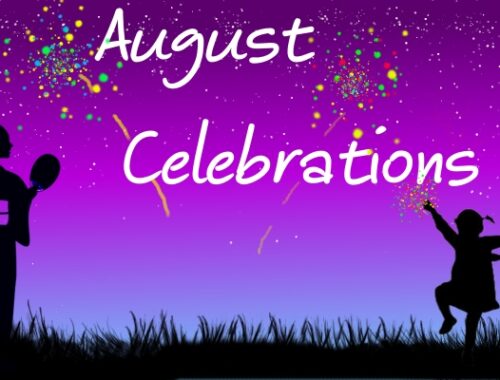 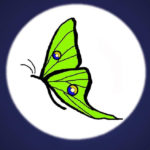